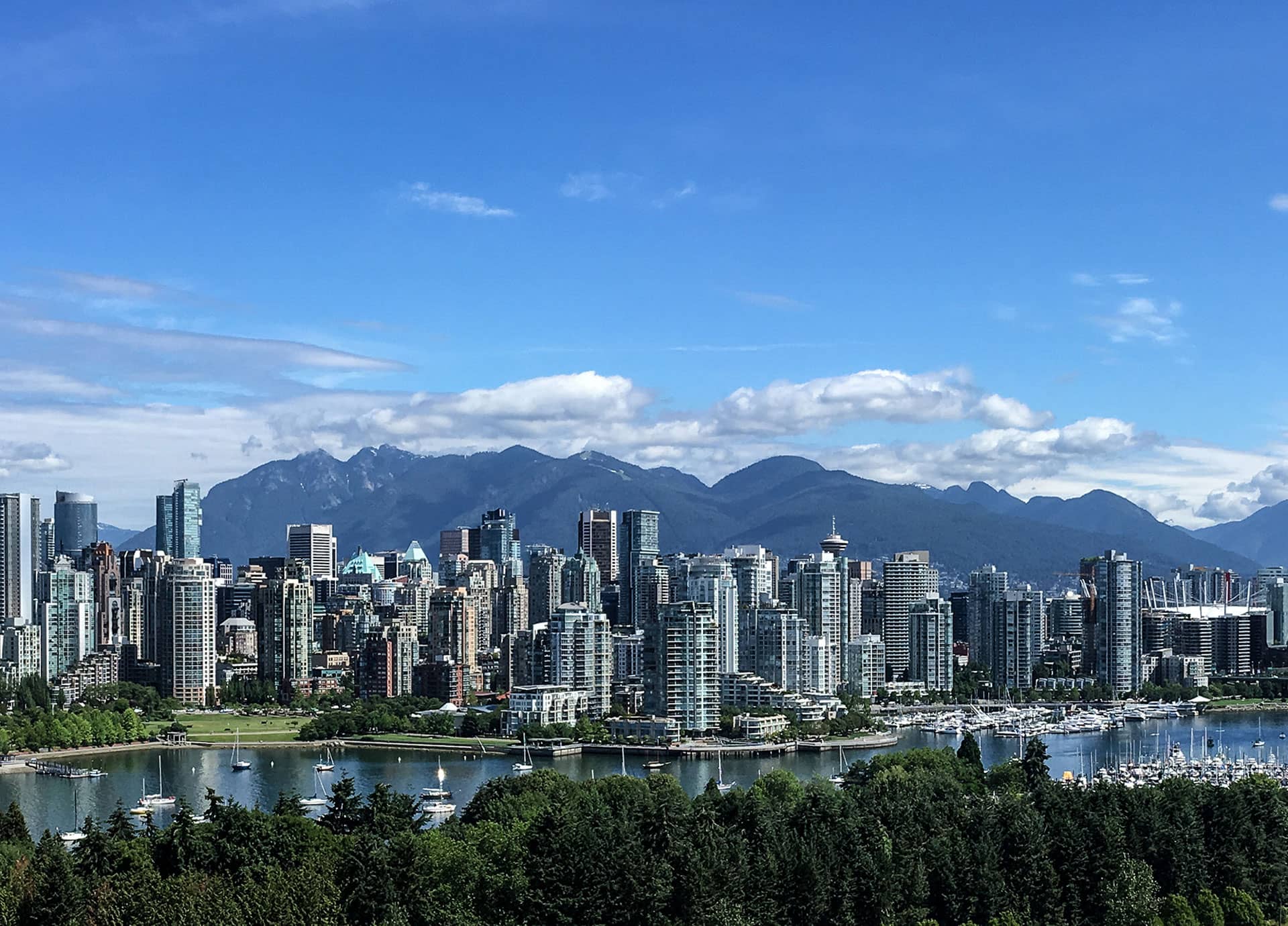 Home / Blog / Mini vs Full Facelift: Which Do I Choose?

Have you considered a facelift to address signs of aging on your face, such as drooping or sagging skin, deep wrinkles, or hooded eyes? Have you wondered if there are less involved surgeries that could produce the results you want? If so, you may want to take a mini facelift into consideration. The mini facelift is similar to a full facelift, but, as the name suggests, it is a less extensive procedure that can be used to either prolong a full facelift or replace it altogether. Wonder if you’re a candidate for a mini facelift or if you’d be better off getting a full facelift? This information will help you make a decision.

What is Involved in a Full Facelift?

A full facelift is often recommended for those who have advanced signs of aging on the upper as well as the lower parts of their face. This can include deep wrinkles or folds in the skin, drooping skin, excess fat or skin in the chin or jowl area, and hooded or sagging eyelids that can result from lax tissues in the forehead area. During a full facelift, incisions are made behind the ears and up into the hairline so the surgeon has access to the deeper tissues and muscles in the face. Using a variety of techniques depending on the results desired by the patient, he will lift tissues and reattach them higher on the face, remove excess skin, and redrape the skin before closing incisions.

What is Involved in a Mini Facelift?

Which is the Better Choice for You?

There are a variety of considerations when deciding whether a mini or full facelift is right for you. They include:

The Results You Want

Much of your decision will probably be based on the extent of the results you want to see from your facelift. If you would be happy with subtle results centering on your mid-face region, you might want to opt for the mini facelift. If, however, you have significant jowls, folds or sagging in the neck, drooping of the eyelids, or wrinkles on the forehead, you probably will not be happy with the mini facelift results and should consider the full facelift surgery. You should also consider the future. A mini facelift tends to last about five to ten years before results are erased by the natural progression of aging while a full facelift is considered ‘permanent’.

The Amount of Downtime You Can Schedule

Your Facelift Consultation with Dr. Pugash

To find out which procedure is the best option for you, you should schedule a consultation with Dr. Pugash. He can explain in detail the differences between the two procedures. During the consultation, he will also examine you, ask about your desired results, and find out more about your health and other considerations that could affect your surgery or recovery before recommending one procedure over the other. Schedule your consultation today to learn more!